The Renaissance of Non-Electric Lighting occurred during the Victorian Era.  Kerosene Lamps first were first built in the 1850s, and continue to current day in many countries.  Kerosene and Gas lighting became available to the common man through many developments such as the creation of a burner made for Kerosene, the creation of standardized standards for oil, as well as the distribution of fuels and a three fold improvement in light from the same fuels.  This era was the amazing time in history when man had the light of day at night. 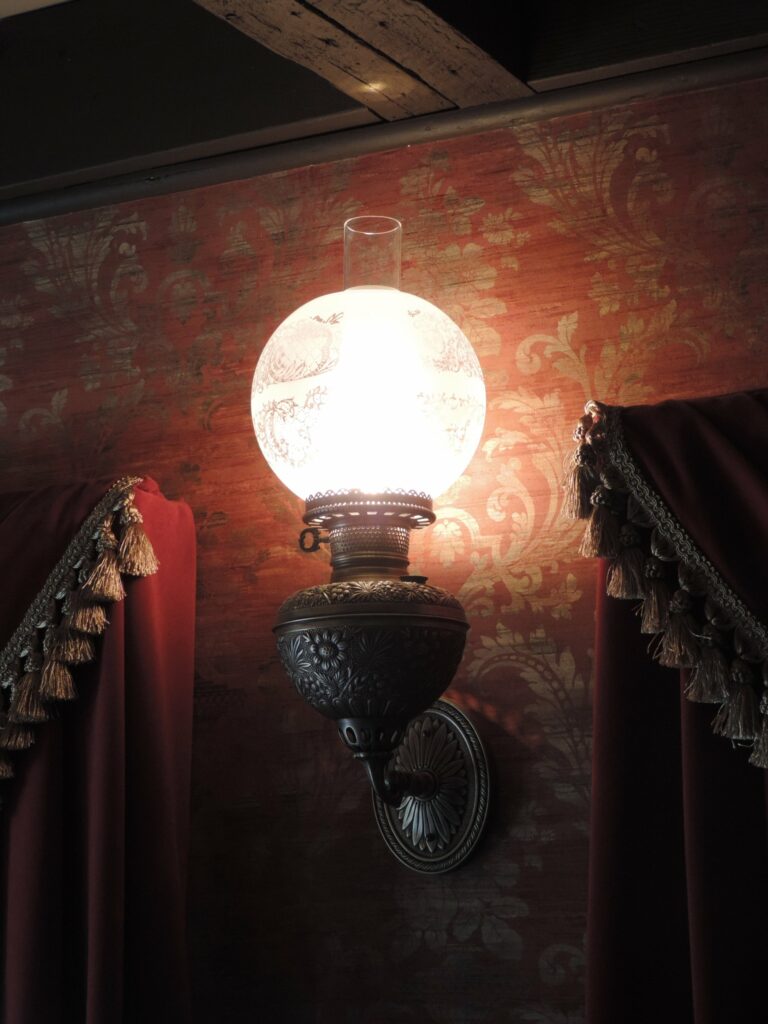